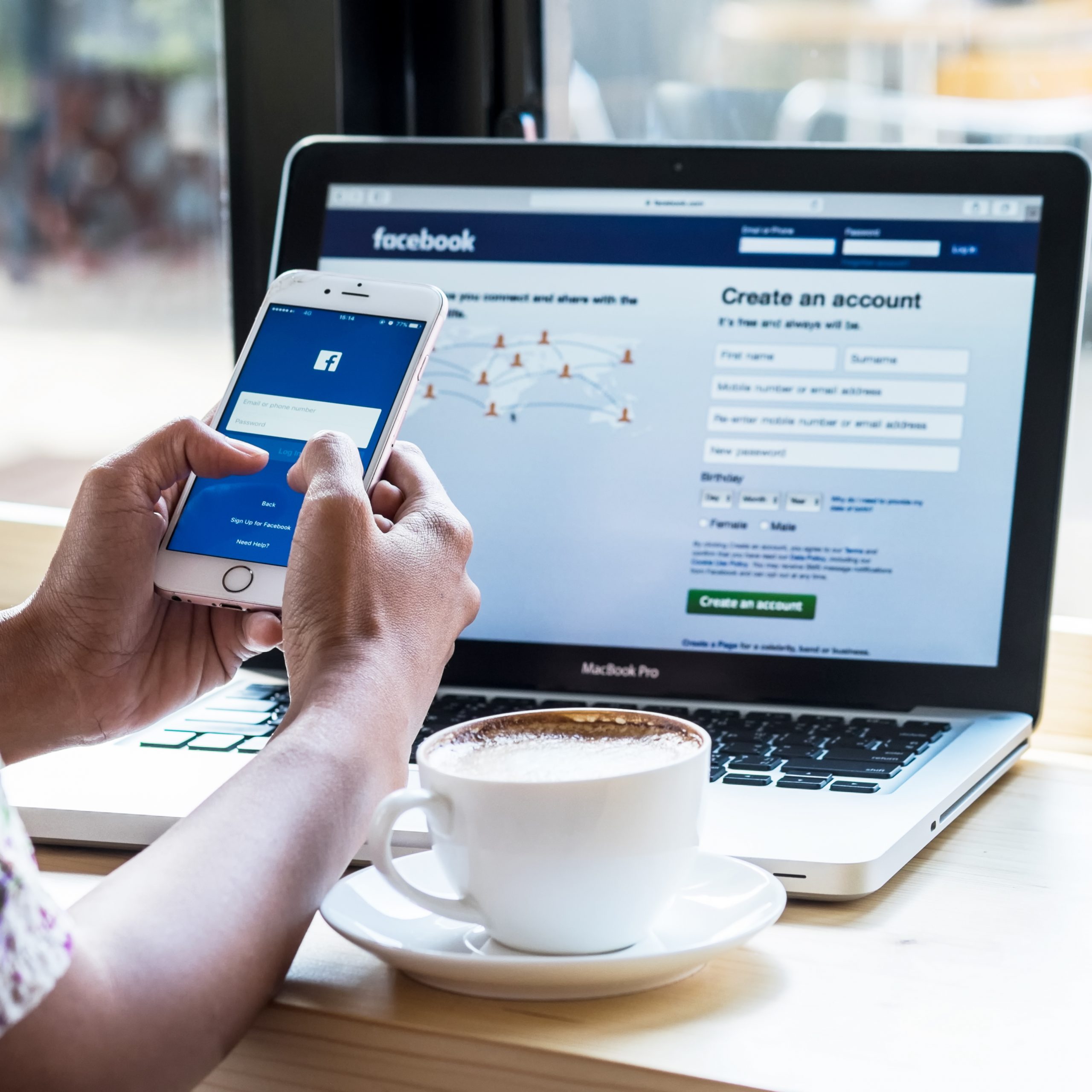 According to Bloomberg News, after facing intense pressure and backlash for allowing the continuous proliferation of hate speech and misinformation, media giant Facebook is considering banning political ads in the coming days of the US election this November.

The decision is not finalized. If discontinued, the company could continue with its current policy on political advertising. Talks regarding potentially banning political ads began last year. While insiders weighed the idea and reached out to political candidates and groups for feedback.

If a ban on political ads continues, it would be a direct contradiction of Facebook’s chief executive Mark Zuckerberg’s remarks. Mr. Zuckerberg has reportedly said that he would not be policing politicians’ ads. This was because the company was not an arbiter of truth.

He added that he was a firm believer in free speech. Removing political ads from the network could eventually harm smaller, down-ballot candidates who are less funded than those who were nationally prominent.

Since political advertising makes up a small amount of the company’s total revenues, Mr. Zuckerberg said that any decision will not be based on financial considerations.

The hands-off approach has resulted in intense backlash from lawmakers, civil rights groups, and even from Facebook’s own employees for allowing hate speech and fake news spread across the site. Recently, huge advertisers like Unilever and Coca-Cola have pulled out their advertisements in a show of protest.

Mr. Zuckerberg has remained staunch on his position on free speech. Meanwhile, other social media companies have started to take steps against hate speech and fake news. Last year, social media giant Twitter said that it would ban all political ads because of the continued spread of misinformation.

Facebook announced that they would be launching a new voter information center as part of their political effort to convince more than 4 million users to register to vote in the November 2020 elections, earlier this month.

As of now, Facebook is the preferred and most popular platform for political campaigns. 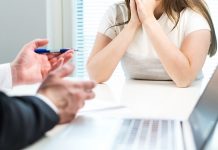 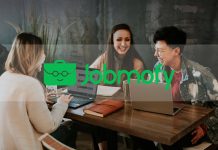 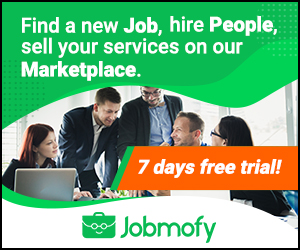